“There is no reason anyone would want a computer in their home.”, Ken Olson, president, chairman and founder of Digital Equipment Corp., 1977

“The 32-bit machine would be ‘overkill for a personal computer”, Sol Libes, ByteLines

“Computers in the future may weigh no more than 1.5 tons.” Popular Mechanics, 1949

“I have traveled the length and breadth of this country and talked with the best people, and I can assure you that data processing is a fad that won’t last out the year” Editor, Prentice Hall, 1957

“I think there is a world market for maybe five computers”, Thomas Watson, chairman of IBM, 1943

“Since human beings themselves are not fully debugged yet, there will be bugs in the code no matter what you do”,

“We could conceivably put a company out of business with a bug in a spreadsheet, database, or word processor”,

both by Chris Mason, Microsoft

“But what … is it good for?”, Engineer at the Advanced Computing Systems Division of IBM, 1968, commenting on the microchip

“It is practically impossible to teach good programming style to students that have had prior exposure to BASIC; as potential programmers they are mentally mutilated beyond hope of regeneration.”

“The use of COBOL cripples the mind; its teaching should, therefore, be regarded as a criminal offense.” Dijkstra

“This ‘telephone’ has too many shortcomings to be seriously considered as a means of communication. The device is inherently of no value to us.”, Western Union internal memo, 1876

With the growth in the Internet and global communications, we have created a global village, but have we also created an unregulated monster that is out of control. Well I think that Albert Einstein sums it best :

“Concern for man himself and his fate must always be the chief interest of all technical endeavors . in order that the creations of our minds shall be a blessing and not a curse to mankind. Never forget that in the midst of your diagrams and equations”

“So we went to Atari and said, ‘Hey, we’ve got this amazing thing, even built with some of your parts, and what do you think about funding us? Or we’ll give it to you. We just want to do it. Pay our salary, we’ll come work for you.’ And they said, ‘No.’ So then we went to Hewlett-Packard, and they said, ‘Hey, we don’t need you. You haven’t got through college yet.'”, Apple Computer Inc. founder, Steve Jobs, on attempts to get Atari and H-P interested in his and Steve Wozniak’s personal computer.

“Sinclair ZX80: with an unusable keyboard and a quirky BASIC, this machine discouraged millions of people from ever buying another computer”, PC World Magazine, October 1985

Ma citation préférée étant : “640K ought to be enough for anybody” de Bill Gates. Et vous ? 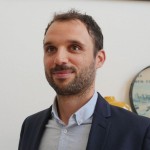 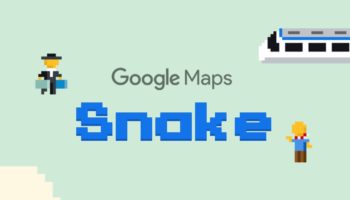 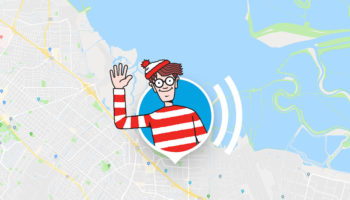 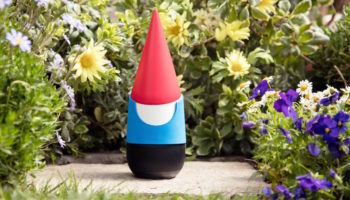